StoryFile Strengthens Leadership Team Ahead of Series A Raise

“In a world of bots, droids, and avatars, it is my pleasure to make AI more human.” – Stephen Smith

StoryFile, the LA-based startup and leader in conversational video AI, announced it is expanding its leadership team as the company scales operations to further accelerate its mission to make its technology universally accessible. Heather Maio-Smith, one of the company’s co-founders and current President and Chief Executive Officer, was appointed to the newly created role of Chief Visionary Officer, and will continue to set the course for the future of storytelling and the many ways it can benefit humanity.

Stephen Smith, the current Executive Chairman of the Board and also a co-founder, succeeds Heather as Chief Executive Officer. Matthew Everitt joins the company as Chief Financial Officer, having recently served as Executive Producer of NBC’s World of Dance with Jennifer Lopez and in both CFO and CEO roles for the World of Dance organization.

The moves come after a successful 2021 in which StoryFile launched its StoryFile Life platform, brought its technology to Fortune 500 clients, began working with icon William Shatner as both a user of the platform and member of its advisory board, and raised an additional $5M in seed funding. StoryFile expects to close its Series A funding in the second quarter of 2022. 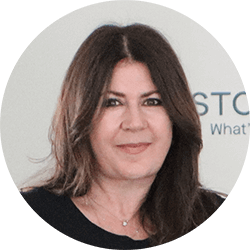 “I am excited to move into the role of Chief Visionary Officer at StoryFile because it will allow me to concentrate on shaping and building the future of the company,” said Heather Maio-Smith. “As CVO, I will be spearheading the development of new prototypes and exploring all the ways in which institutions will be able to use our technology and our new Platform Conversa to develop new and creative Conversational Video Interactions, adding value to businesses, families, and humanity everywhere, now and in the future. We are so lucky to have Stephen join us as the new CEO, who will be the force that will scale and grow StoryFile into the global company that we will be.”

Heather Maio-Smith was the concept creator behind the technology that preserved Holocaust survivor stories when her previous company, Conscience Display (which also worked in the United Nations), worked together on a project with USC. Inspired to bring her vision to everyone, she wanted people in the future to be able to have the same kinds of conversations she was having with witnesses to history. Everyone has a story to tell, and thus she founded StoryFile to build a no-code, cloud-based platform with its own proprietary AI technology. Today StoryFile has built a way for people everywhere (businesses and individuals alike) to take advantage of this new innovative medium – Conversational Video – which is revolutionizing storytelling and communications. Since the founding of StoryFile, she has appeared on 60 Minutes, CBS Sunday Morning, and the BBC, and spoken at SXSW, MIT, the AI Summit and more. Heather retains the title of President at StoryFile.

“After thirty years of being involved in technology-based storytelling, I look forward to building the next revolution in video with the amazing team at StoryFile,” said Stephen D. Smith. “Conversational Video is going to change the way we work, learn, and communicate at home, school, business, and the metaverse. In a world of bots, droids and avatars it is my pleasure to help make AI more human.”

Stephen is an international speaker and oral historian, specializing in immersive media. He has been the Executive Director of USC Shoah Foundation, the Institute founded by Steven Spielberg, where he led the distribution of the world’s largest audio-video archive in 44 languages across 100 countries and with partners such as Discovery Channel, ProQuest and Ancestry. Stephen has led several international projects devoted to memorializing and educating about genocide, including the UK Holocaust Center and Holocaust Memorial Day Trust, UNESCO’s Genocide Education efforts, the Kigali Genocide Memorial Center in Rwanda, and South Africa’s Holocaust and Genocide Foundation. He has produced several documentary films and authored several books.

Matthew Everitt joins StoryFile as Chief Financial Officer. From 2012-2022, he served in multiple executive roles for the World of Dance organization where he helped build one of the world’s preeminent dance entertainment brands with a hit television show on NBC, over 20 million followers online and live events spanning 25+ countries across the U.S., Europe, South America, and Asia. Prior to World of Dance, he served as CFO for multiple ventures with successful exits including the global marketing and PR firm PainePR (sold to Cossette) and media and entertainment firm Vision Entertainment (sold to Great Hill Partners).

In April, StoryFile will launch its Conversa platform, the first and only SaaS solution available for any organization in the world to create and publish their own conversational video content to communicate with their team, clients, or the public.

For more about StoryFile and Conversa, visit StoryFile.com.

StoryFile is making artificial intelligence more human. As the inventor of conversational video, the company was founded in 2017 in Los Angeles. Now the patent-protected technology it developed powers both the Conversa platform and a consumer version for home use, StoryFile Life. Conversational Video allows users of all kinds to make deeper human connections whether it be for family history, commerce, customer service, education, or any collective human knowledge that needs to be shared. Conversa is the only SaaS solution that allows anyone to create and publish their own interactive conversational video content, and create the FAQ, the leave-behind, the chatbot, the explainer video, and more. With videos that talk back, StoryFile is revolutionizing the storytelling and communication industries. Wherever there is a question to be asked, there’s a use case for StoryFile. To learn more, visit StoryFile.com.

Preserving your life story made simple.

Perfect for families. Interview a loved one from home, document your own life, give the gift of LIFE to a loved one.

Get started with these four steps:
Try StoryFile Life for Free

Record questions about your life 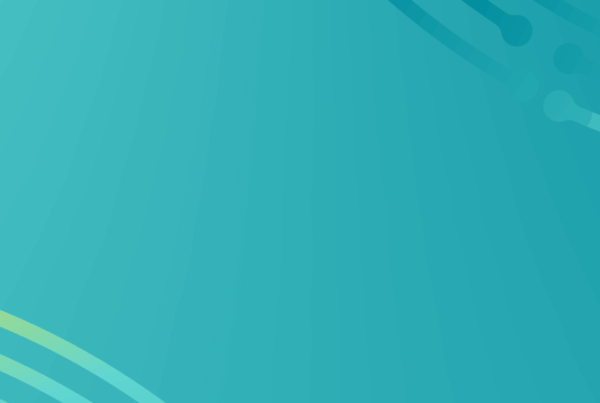 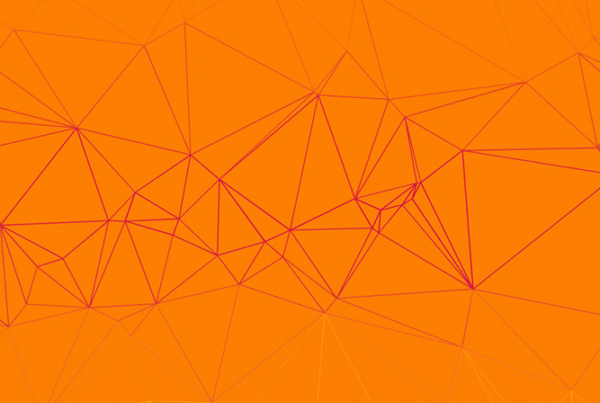