Meet some amazing people through questions and answers. 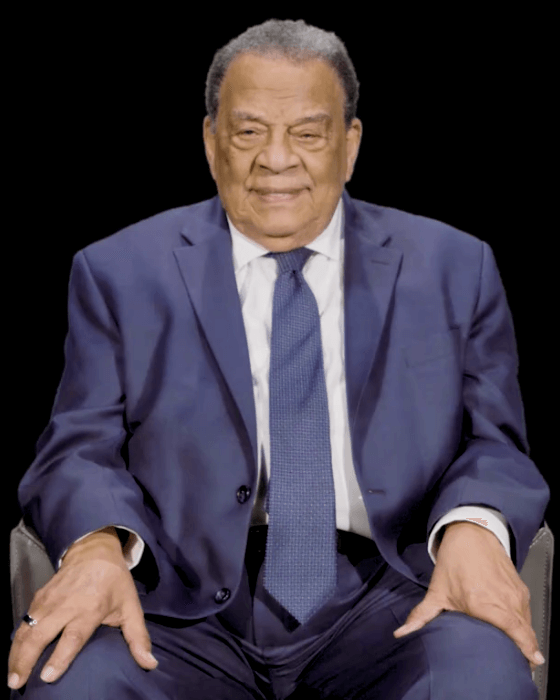 Andrew Jackson Young Jr. is an American politician, diplomat, and activist. Beginning his career as a pastor, Young was an early leader in the civil rights movement, serving as executive director of the Southern Christian Leadership Conference (SCLC) and a close confidant to Martin Luther King Jr. Young later became active in politics, serving as a U.S. Congressman from Georgia, United States Ambassador to the United Nations in the Carter Administration, and 55th Mayor of Atlanta. Since leaving office, Young has founded or served in many organizations working on issues of public policy and political lobbying. 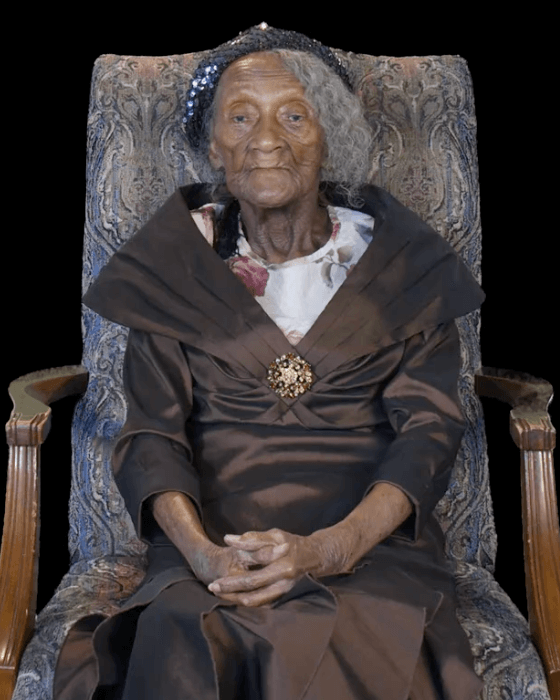 Lessie Benningfield Randle was a child during the 1921 Tulsa Race Massacre. 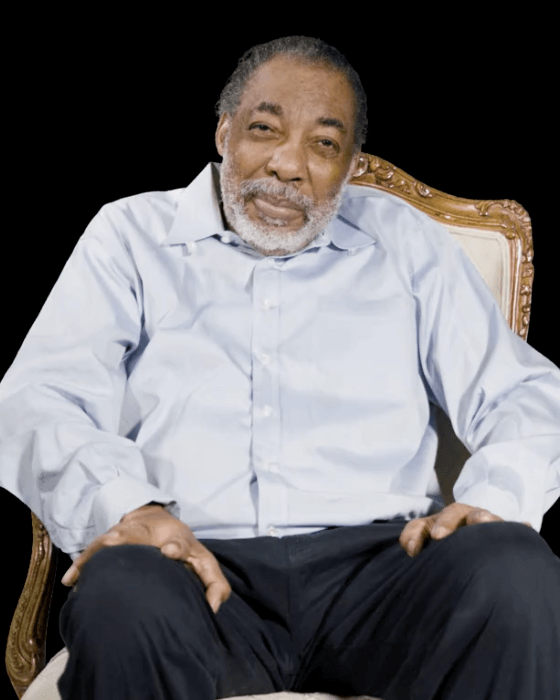 Civil rights activist and one of the original Freedom Riders. 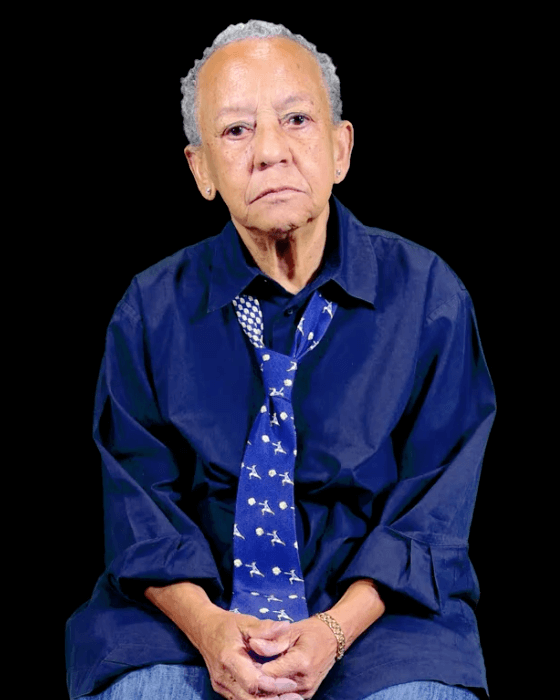 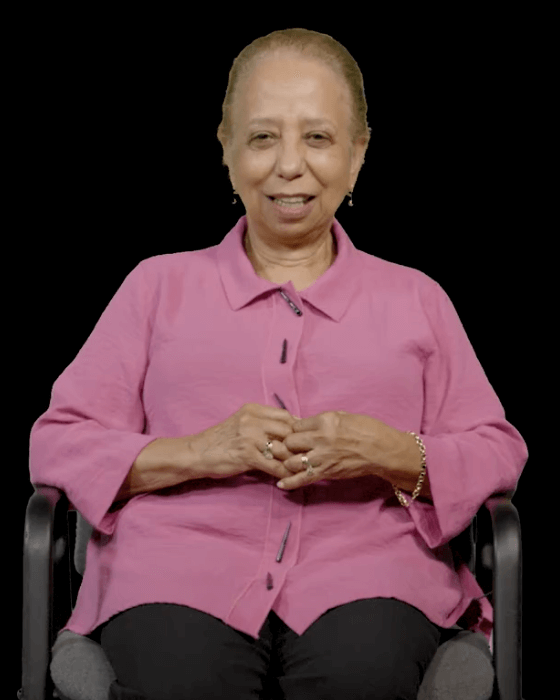 Her home served as a sanctuary and meeting place for Dr. Martin Luther King, Rev. Ralph D. Abernathy, Diane Nash, James Farmer, and other leaders of the movement. 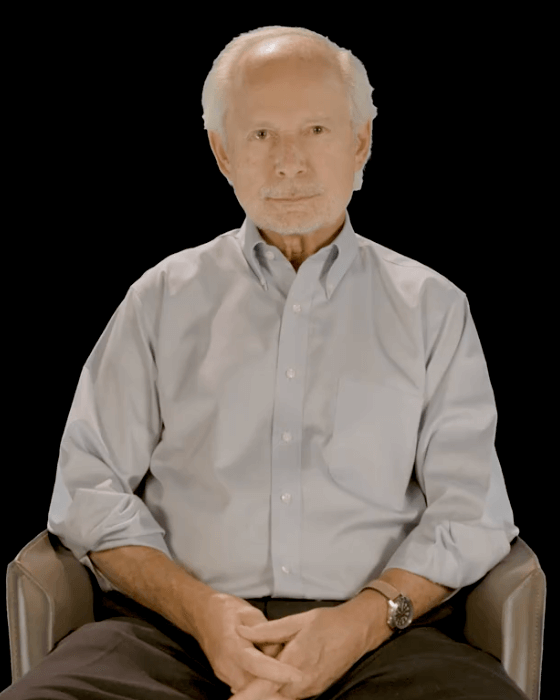 Avid lecturer and advocate for ways to address anti-semitism and bigotry. 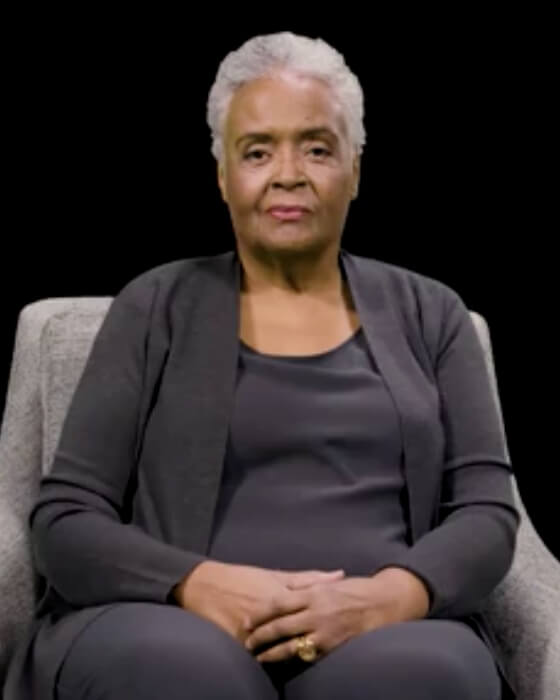 Speak with her at American Family Insurance and Time Magazine’s online exhibit “The March.” 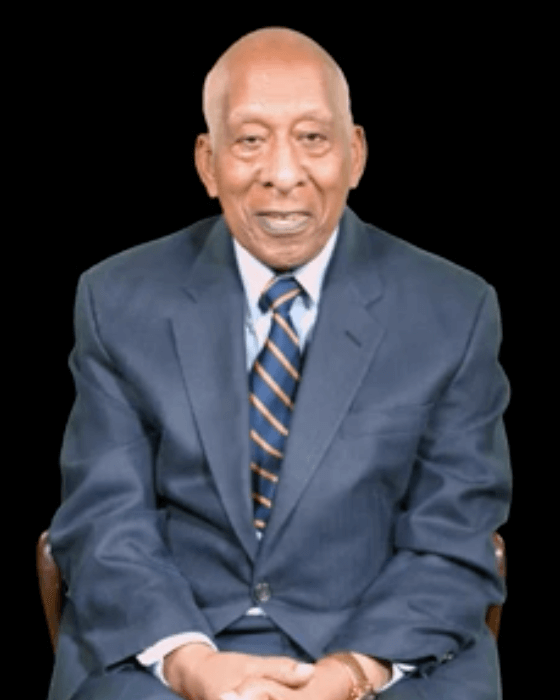 Daniel is the son of Abram, who was born a slave in Virginia in 1863. 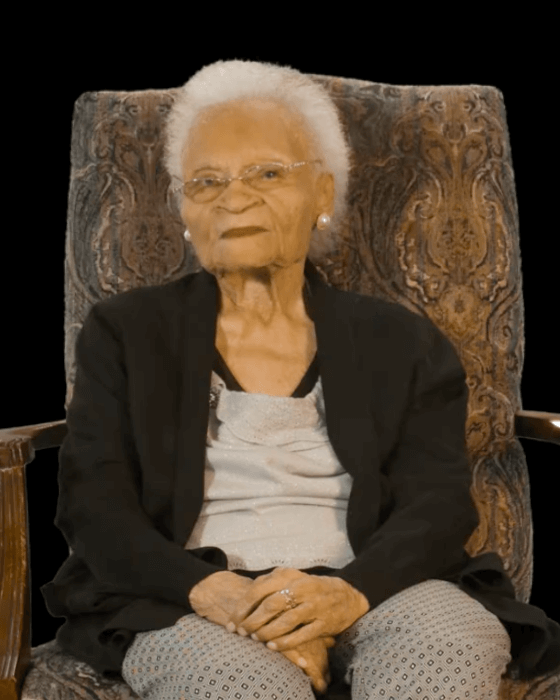 Viola Fletcher  is 107 years old and is a survivor of the Tulsa Race Massacre.